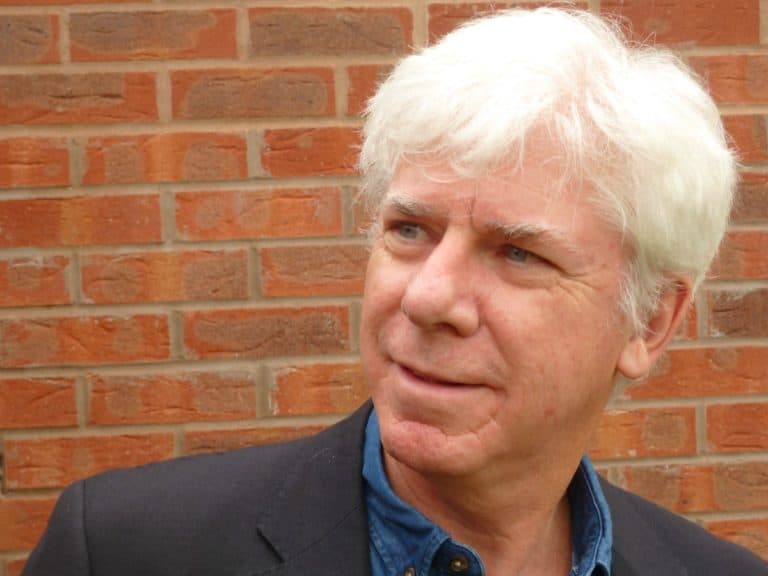 Heaney is celebrated for his very precise poetic engagements with specific locations: his homestead, his family, Ireland. Indeed, he was praised for this when awarded the Nobel Prize for Literature. In his acceptance speech for the prize, however, he was at pains to draw our attention to how, from his earliest days, he was drawn to 'the wideness of the world'. The lecture will consider how Heaney's writing fits into that series of contemporary discussions around the relation of poetry to place, of poetics to politics, translation, globalisation, and sovereign or national identity in a world shaped by the demands of making a difference. It intends to seek how Heaney figures in what is now the contested terrain of 'World Literature'.

Thomas Docherty is Professor Emeritus of English and of Comparative Literature in the University of Warwick.  A post-graduate of Glasgow and Oxford Universities, he received an Honorary Doctorate (D.Litt.) from University of Kent in 2016.  He has taught in Oxford, University College Dublin, and held the Chair of English (1867,’Dowden Chair’) in Trinity College Dublin (1990/95), where he was appointed a Fellow, followed by Director of Faculty Research in University of Kent, prior to moving to Warwick.  He is the author of some twenty books, specializing in the philosophy of literary criticism, in critical theory, and in cultural history in relation primarily to European philosophy and literatures.  His most recent publications include: