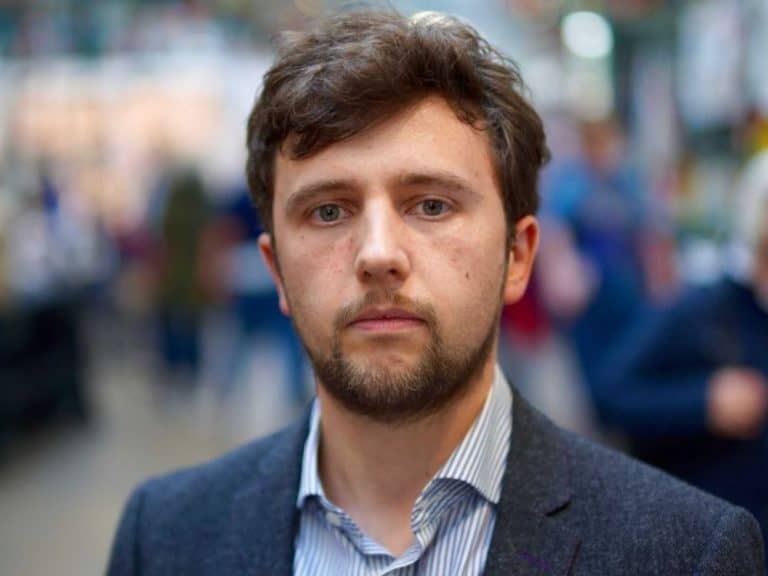 RHI: How a Green Scheme harmed the Environment and trust in Government

A talk with author and journalist Sam McBride

One of the most shocking scandals in Northern Irish political history: originally a green-energy initiative, the Renewable Heat Incentive (RHI) saw the government pay £1.60 for every £1 of fuel burned in wood-pellet boilers.

The result - Devolution collapsed, political careers were damaged, the N. Ireland civil service was humiliated - and the environment was damaged.

Sam McBride is author of The Sunday Times bestseller, Burned: The Inside Story of the 'Cash-for-Ash' Scandal  and Northern Ireland's Secretive New Elite, which explores the lasting impact of a scandal which is still with us today.

Can't make it to Armagh? Watch this event online by booking here!