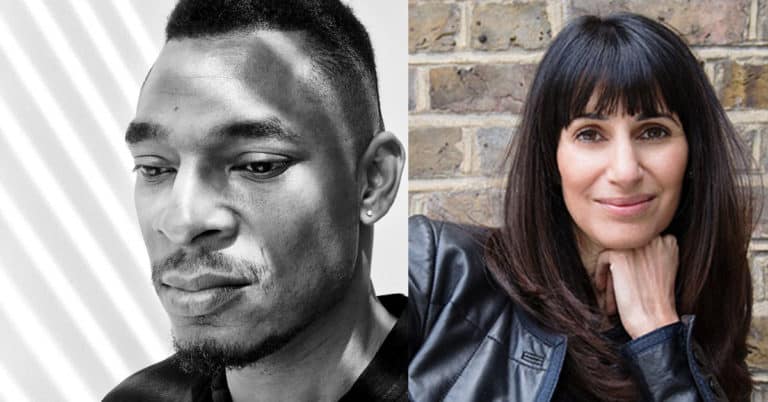 Terrance Hayes is one of America’s foremost poets and his seven collections have met with widespread critical acclaim, earning him a National Book Award, a Guggenheim Fellowship and a Pushcart Prize. His recent collection, American Sonnets for My Past and Future Assassin, was shortlisted for the TS Eliot Award and the National Book Award and confirmed both his reputation for formal inventiveness as well as his address of racism in American society.

Mona Arshi is a former human rights lawyer, her debut collection, Small Hands (Pavilion Poetry, Liverpool University Press) won the Forward Prize for best first collection in 2015.  Her second collection Dear Big Gods, was published by Pavilion Poetry in April 2019.   Her poems and interviews have been published in many magazines including The Times, The Guardian, The Times of India as well as on the London Underground.

Paul Maddern is a committee member of the John Hewitt Society. He has four publications with Templar Poetry, the most recent being The Tipping Line (2018). His poem, Effacé, is on the Northern Ireland GCSE syllabus and he has two Bermuda Government Literary Awards. He is the proprietor of The River Mill Writers Retreat in Co. Down.