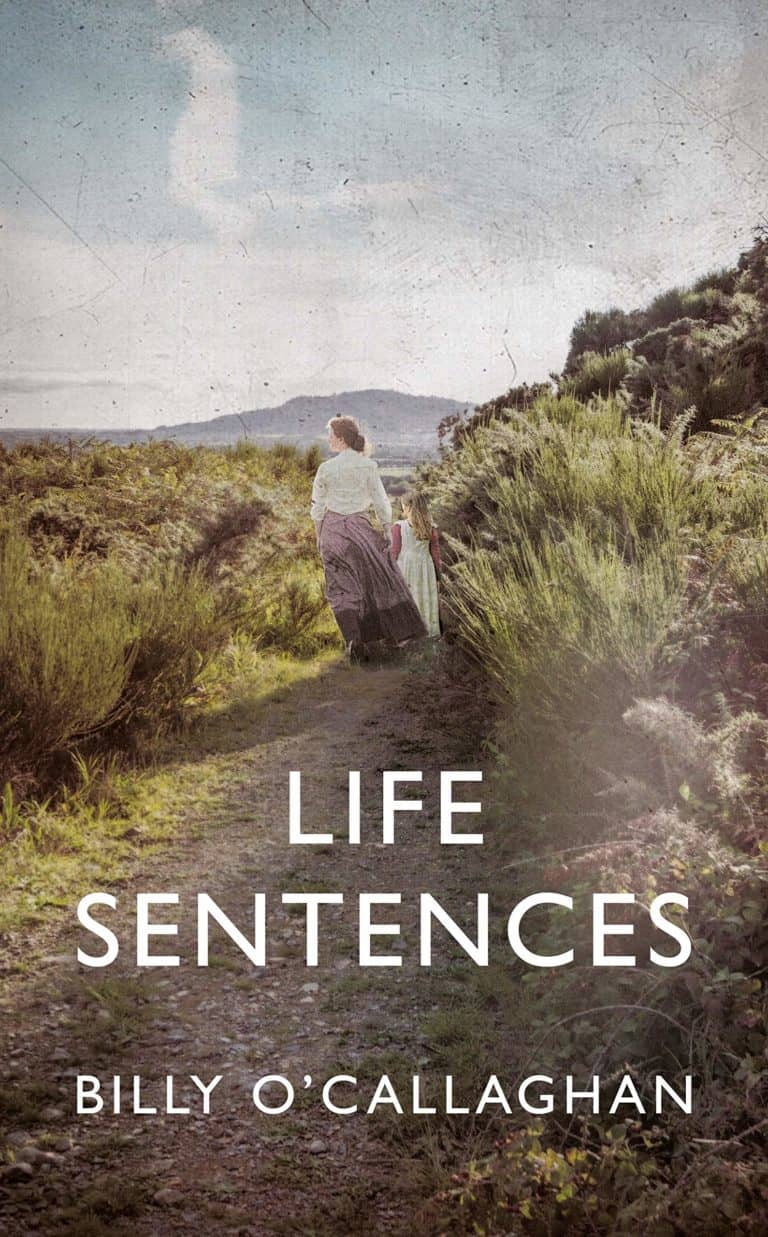 in conversation with Paul McVeigh

Billy O'Callaghan's new top-selling novel, Life Sentences, Jan 2021, is the sweeping and immersive story of one ordinary family in Ireland, and their extraordinary journey over three generations and more than a century of famine, war, violence and love. His writing is imbued with truth and lived experience – creating a novel so rich in life and empathy it is impossible to let go of his characters. Billy will be in conversation with acclaimed author Paul McVeigh.

Billy O’Callaghan is an Irish short fiction writer and novelist from Cork. He is the award-winning author of four short story collections and three novels, including the internationally acclaimed and widely-translated novel, My Coney Island Baby, shortlisted for The Royal Society of Literature's Encore Award.

North Belfast author Paul McVeigh has written comedy, essays, a novel, plays and short stories, and his work has been performed on radio, stage and television, and published in seven languages. His novel, The Good Son, won The Polari First Novel Award 2016, and the McCrea Literary Award. He co-founded London Short Story Festival and edited three anthologies. He most recently edited, The 32: An Anthology of Working Class Voice, July 2021, a celebration of working-class established and emerging writers from all over the island of Ireland.