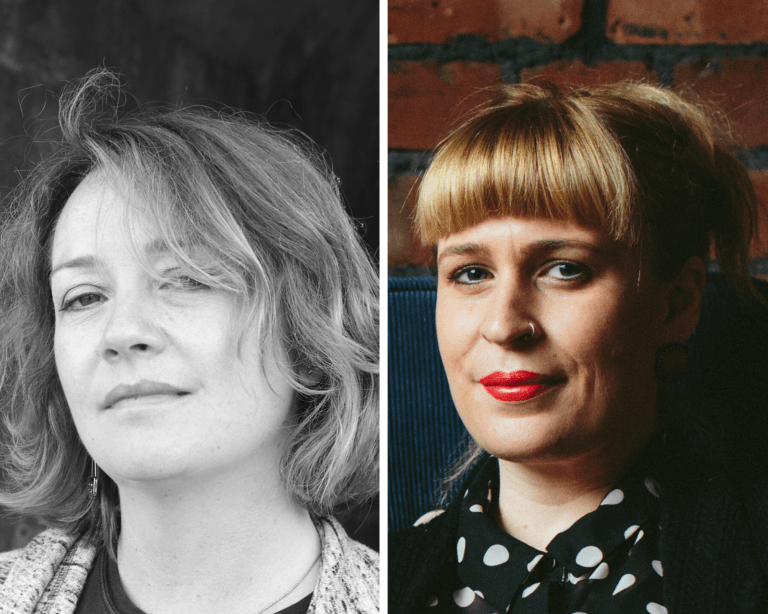 Eimear McBride is one of Ireland’s most exciting novelists. Her debut novel A Girl is a Half-formed Thing received a number of awards - the Goldsmiths Prize, the Baileys Women’s Prize for Fiction and Irish Novel of the Year. Her second book, The Lesser Bohemians (2017) was equally well-received, winning the 2017 James Tait Black Memorial Prize, and shortlisted for the Goldsmiths Prize and the International Dublin Literary Award.  Her latest novel, Strange Hotel, Feb 2020, is an indelible portrait of a woman’s mind and of enduring emotional force.

Jan is the author of two novels and two books of short stories including the micro-fiction collection, Postcard Series (2017). Her acclaimed novel, The Fire Starters, was shortlisted for many awards and won her the Irish winner of the European Prize for Literature 2019.  In 2016 she won the Harper’s Bazaar short story competition and was shortlisted for the Seán Ó Faoláin Short Story Prize.

“Strange Hotel already has the stamp of immortality on it. A deep dissection of desire and aloneness, in its familiarity and strangeness, it seems even newer and more radical than McBride’s previous novels. As Anne Enright has said, she is something of a genius.” - Sebastian Barry