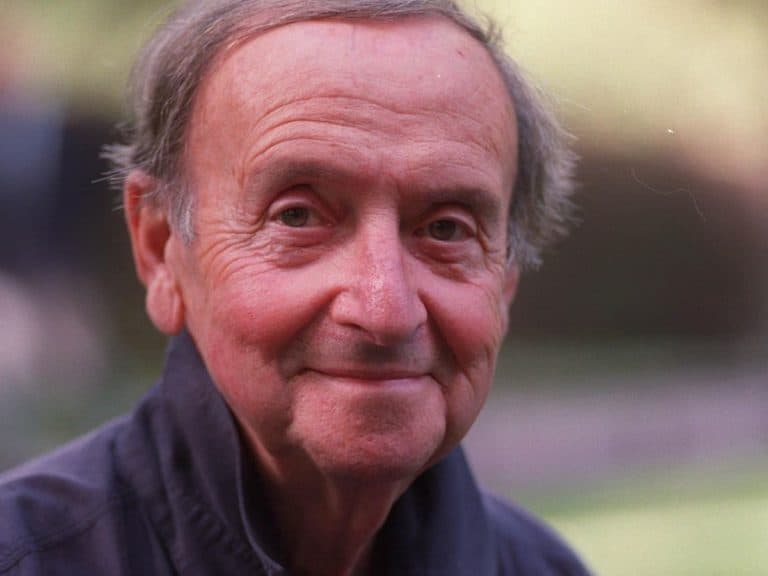 Presented in association with Brian Moore at 100

Much like John Hewitt, who also spent much of his working and writing life 'in exile', Brian Moore, brought a uniquely northern-writer's eye both to the world to which he first 'belonged' and to the complexities of the wider world, political and personal, with a profoundly liberating effect on his successors and 'the northern novel'.

Malachi O'Doherty is a journalist, writer, presenter and photographer. He has written extensively on the Northern Ireland Troubles, cultural change, and religion in both his journalism and his books. His latest book, The Year of Chaos, will be published in 2021 (Atlantic Books). A columnist for the Belfast Telegraph, Malachi features routinely as a political commentator on BBC N. Ireland’s The Nolan Show, He has published one novel, Terry Brankin Has A Gun, in 2020, and several short stories.

Sinéad Moynihan is an Associate Professor in American and Atlantic Literatures at the University of Exeter. Her most recent book, Ireland, Migration and Return Migration: The "Returned Yank" in the Cultural Imagination, 1952 to Present (2019) was awarded the Michael J. Durkan Prize for Books on Language and Culture by the American Conference for Irish Studies. She is the co-investigator on the British Academy/Leverhulme-funded project, "Brian Moore at 100.”

Sharon Dempsey is a Belfast based crime writer, academic researcher, former journalist and health writer. The first in her new crime series, Who Took Eden Mulligan? published Feb 2021 in Ireland by Avon Harper Collins, will be released in the UK, August 2021. Currently, she is undertaking a creative-critical PhD at Queen’s University Belfast exploring class and gender in crime fiction. An established author, she has published four novels and three non-fiction books.

Jan Carson is a writer and community arts facilitator based in Belfast. She is the author of two novels and four-story collections. Her 2019 novel, The Fire Starters, won the EU Prize for Literature for Ireland. Her latest short story collection The Last Resort, recently published to much critical acclaim in April 2021 (Penguin Books), was recently serialised on BBC Radio 4.