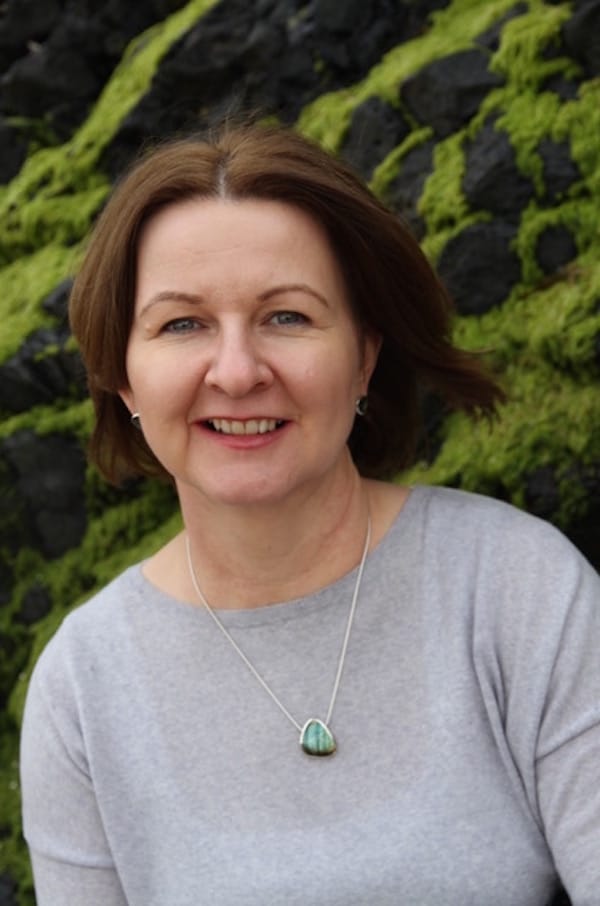 Introduced and interviewed by Tony Kennedy, The John Hewitt Society.

Bernie McGill is the author of two novels and one short story collection.

She has written audio scripts for heritage projects and stage scripts for theatre. Bernie was born in Lavey, County Derry. She studied English and Italian at Queen’s University, Belfast and graduated with a Masters Degree in Irish Writing.

Her novel The Watch House was nominated in 2019 for the Ireland/European Union Prize for Literature and The Butterfly Cabinet was named in 2012 by Downton Abbey creator Julian Fellowes as his novel of the year.

Questions can be sent in advance to: info@cushendunbpt.org

Presented by The John Hewitt Society in partnership with the Cushendun Big Arts Weekend.