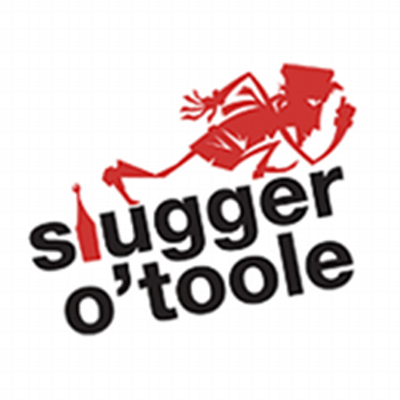 Can the Arts return to health without a vaccine?

Slugger O’Toole makes its annual pilgrimage out of Belfast to record an episode of its monthly Slugger TV discussion show for NvTv at the John Hewitt International Summer School, albeit virtually this year!

Roisín McDonough took up the post as Chief Executive of the Arts Council of Northern Ireland in October 2000. She has worked in central and local government as well as in the community and voluntary sector throughout her career. Roisin is a passionate advocate for the role the arts play in bringing communities together as well as their inherent value to us as individuals.

Maureen Kennelly was director of Poetry Ireland from 2013 until she commenced her role as Director of the Arts Council in April this year.  Previous roles include, director of Kilkenny Arts Festival, artistic director at Mermaid Arts Centre, and with Fishamble Theatre Company, Druid Theatre Company, the Cat Laughs Comedy Festival, The Arts Council and the Design and Crafts Council of Ireland.   On a freelance basis, she worked with Theatre Forum, Sing Ireland, the Performance Corporation and Age & Opportunity, and was Curator with the Mountains to Sea DLR Book Festival and Programme Director with Cúirt International Festival of Literature.

Mary Nagle is CEO of Arts & Business NI. Previously she was Head of Marketing & Development at the Ulster Orchestra and Lyric Theatre Belfast and Marketing Manager at the Grand Opera House. She also worked in the private sector for Bass Brewers NI and marketing leisure services in Manchester. Mary is a Trustee and NI board representative on Creative & Cultural Skills UK.

John Campbell is Economics and Business editor for BBC Northern Ireland, a position he has held since September 2013. Prior to that he was a senior BBC producer working across TV, Radio and Online with special responsibility for business coverage.  He began his career on the Liverpool Daily Post and Echo.

Alan Meban is a Belfast-based freelance journalist and arts/politics blogger who reports from, live-tweets and live-streams civic, academic and political events; delivers social media training/coaching; produces podcasts; FactCheckNI director; a member of Ofcom’s Advisory Committee for Northern Ireland; and a member of the Corrymeela Community.